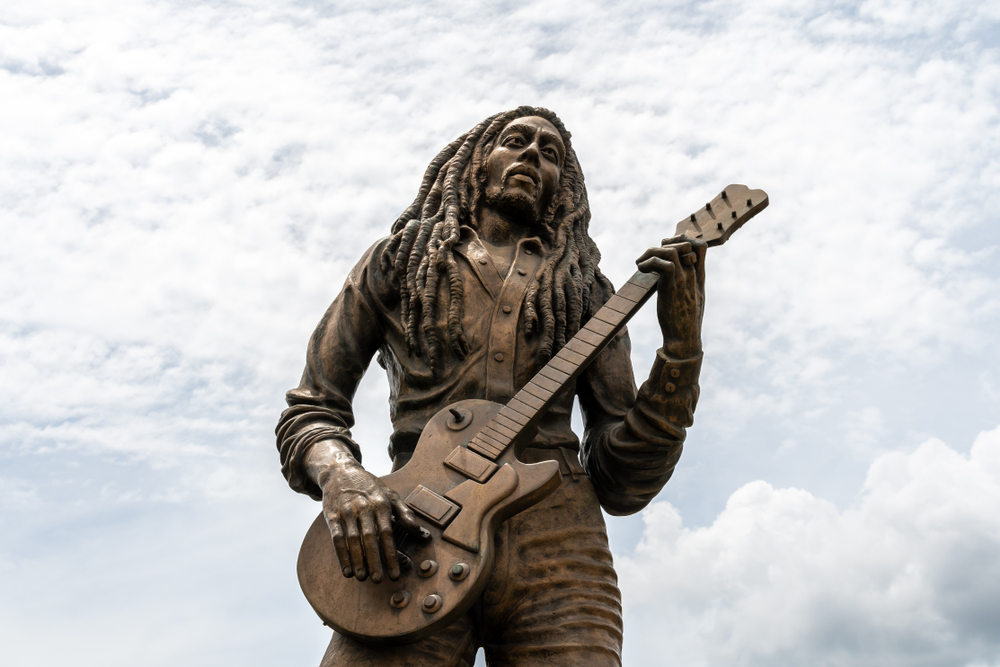 As societal norms around cannabis continue to change, so has the number of celebrities that have opened up about their experiences with cannabis.

And boy, do we enjoy hearing other enthusiasts express their admiration for this remarkable plant.

Come with us as we talk about seven celebrities and their stories with cannabis. The celebrities we will bring into the spotlight are:

Gather around because it’s time to spill the tea.

When you think of celebrities and cannabis, Snoop Dogg is a name that frequently comes into the conversation. Snoop will likely out-smoke many of us, but one thing is clear—his love of cannabis. Legal or not, he has been supportive of cannabis use and continues to enjoy it himself.

Bob Marley is one of the greatest musical artists of all time. His musical career started in Jamaica, where he later got the attention of Americans. From that point on, Marley remained one of the most popular musicians in the world. And as famous as he is for his talents, Marley is well-known for his use and thoughts on cannabis.

Seth Rogan is no stranger to playing “cannabis enthusiast” characters. Many have grown to enjoy his unique laugh, humorous persona, and personal stories about his experiences with cannabis. He has expressed his views of marijuana in various interviews and admits that it helps him get into character.

Sarah Silverman is a well-known comedian that has openly shared her love of cannabis throughout her entire career. She has carried cannabis-infused vapes during award ceremonies and has even given some intel on her experience with smoking marijuana with Seth Rogan.

Lady Gaga is known for her remarkable songwriting skills, acting, and vocal abilities. According to an interview from 2011 on an episode of “60 Minutes,” cannabis has helped her create music and elevate her musical skills.

Throughout the years, she has had other interviews with questions regarding her cannabis use, and it seems that this plant has been a frequent tag along in many areas of her life.

Willie Nelson is a living legend of country music. But he isn’t just famous for country-listening folk. He’s also a star in the cannabis community.

Years before legalization, Willie Nelson has been open about his enjoyment of cannabis and has even capitalized on it. Today, he sells his line of cannabis products, such as cartridges, flower, and pre-rolls.

From posting pictures of her rolling and smoking joints to actively expressing her thoughts on cannabis, there is no doubt that this pop star is a true cannabis enthusiast.

Rihanna has worn many fashion pieces with images of pot leaves and other cannabis connotations, as well as discussing her experiences with Snoop Dogg.

Finding out your favorite celebrity enjoys something as much as you do feels exciting. It reminds us that we are no different than the stars we have grown to admire. Although our list is short, it is clear that as the public narrative around cannabis lightens, more celebrities will be open about their experience with this astounding plant. 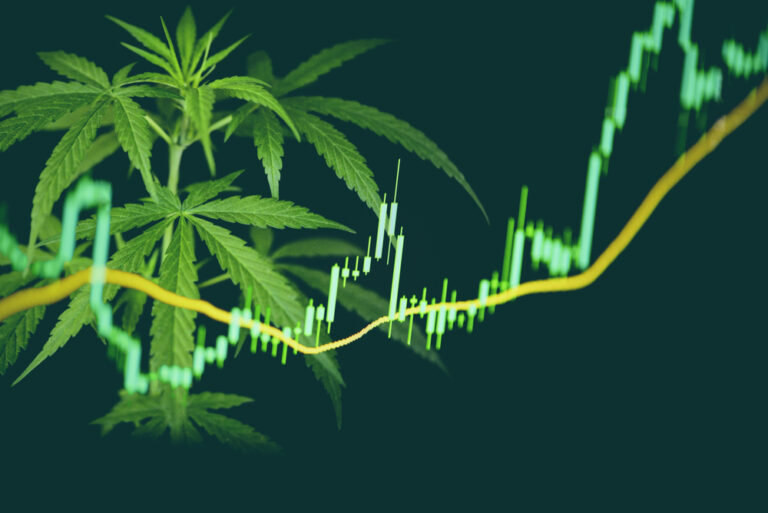